If you have a flagpole or are thinking of installing one in front of your home or business, there are many rules and regulations when it comes to the flying of the American flag. Not only are there protocols for where to place the flagpole, and what flags can be flown in addition to the American flag, there are also things you need to keep in mind when raising your flag. One of these things is how and when to raise your flag “half-staff”. 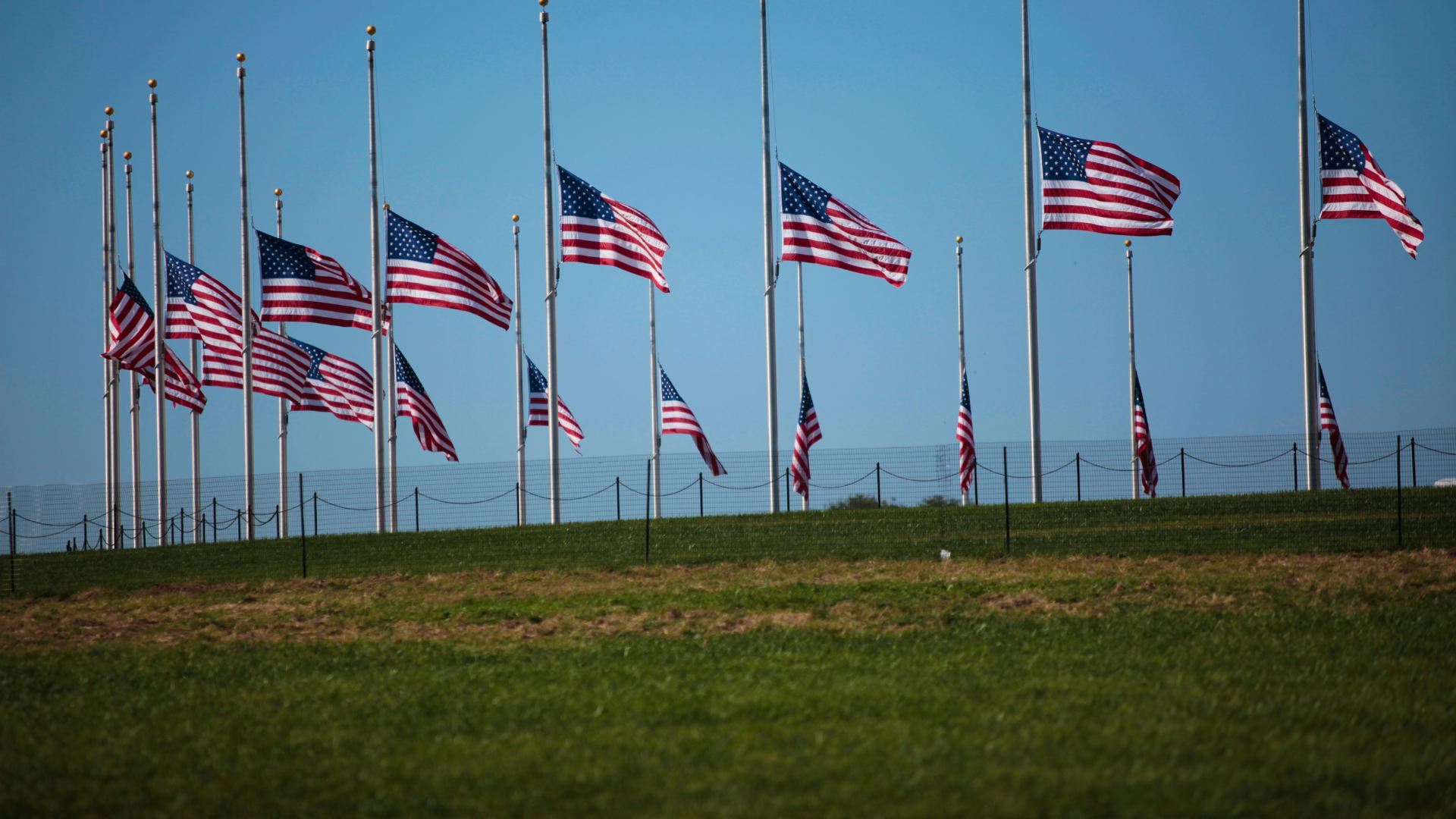 The term “half-staff”, or sometimes “half-mast”, refers to the position of a flag that is being flown halfway up the flagpole. The flag does not have to be exactly halfway between the top and bottom of the staff, but the space at the top should be at least the width of your flag- enough that it is clear something is missing from the top of the staff. The term “half-mast” is usually reserved for boats and ships.

Symbolically, flying a flag at half-staff is a sign of grief or mourning. When you lower the American Flag, it is thought that you are lowering it to make room for the “invisible flag of death”.

Although no one knows the exact origin of flying the flag at half-staff, it has been happening for centuries. Dating as far back as the 1600s when the commander of the ship Heart’s Ease was killed in the line of duty. At the time, they were searching for the Northwest Passage between the Atlantic and Pacific Oceans. The crew of the ship lowered the flag to half-mast in mourning for their lost commander. When the Heart’s Ease rejoined the fleet, other crews recognized this gesture, implying it was already common practice.

When to Fly at Half-Staff

The flag is often put into half-staff following the death of a government official, military member, or first responder; in times of national distress or tragedy; for certain holidays such as Memorial Day. The President can order the flag to be flown at half-staff at any time and for any amount of time.

Private citizens and non-government buildings can choose to fly their flags at half-staff in honor of those who hold local importance. This can include religious leaders, honored teachers, local politicians, and local heroes.

How Long to Fly at Half-Staff

If you don’t have a flagpole but are looking for a way to make your house or business more patriotic, you can request a quote today from Clarksville Fencing for a flagpole. 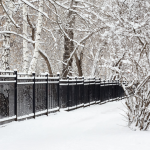 Winter Maintenance You Should be Performing on your Metal Fence 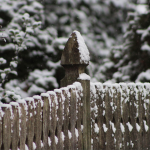 How to Prepare Your Fence for Winter 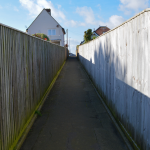 Fencing and Your Property Lines

Decorating Your Fence for Fall 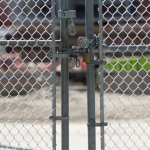 The Importance of Temporary Fence